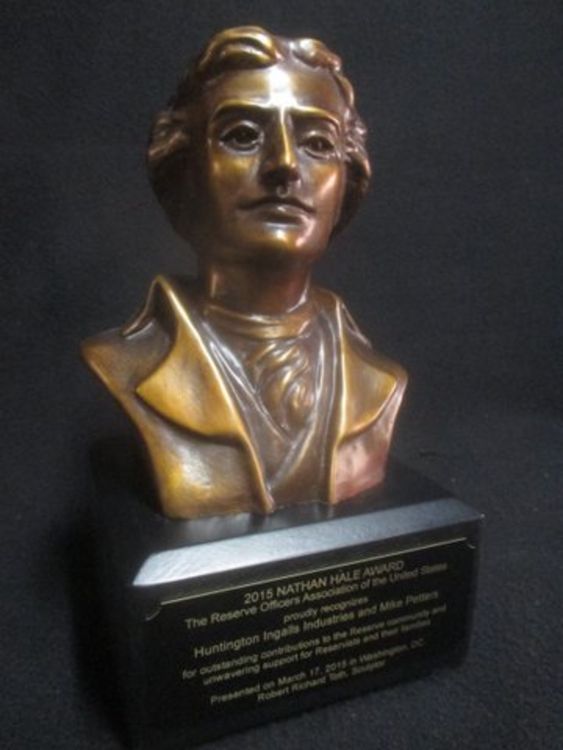 Nathan Hale (June 6, 1755 – September 22, 1776) was a soldier for the Continental Army during the American Revolutionary War. He volunteered for an intelligence-gathering mission in New York City but was captured by the British and hanged. He is probably best remembered for his purported last words before being hanged: “I only regret that I have but one life to give for my country.” Hale has long been considered an American hero and, in 1985, he was officially designated the state hero of Connecticut.