The Guardian (Snow Leopard and Kit) — by Gerald Sandau 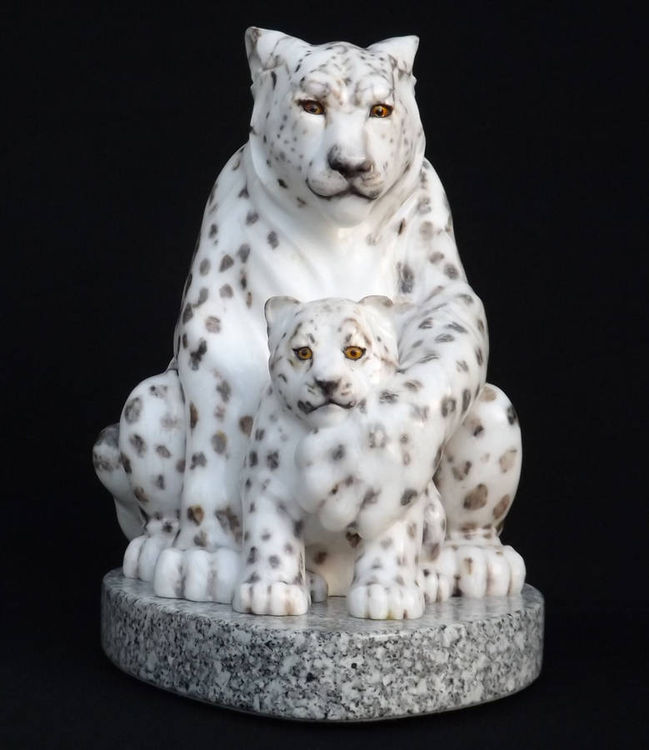 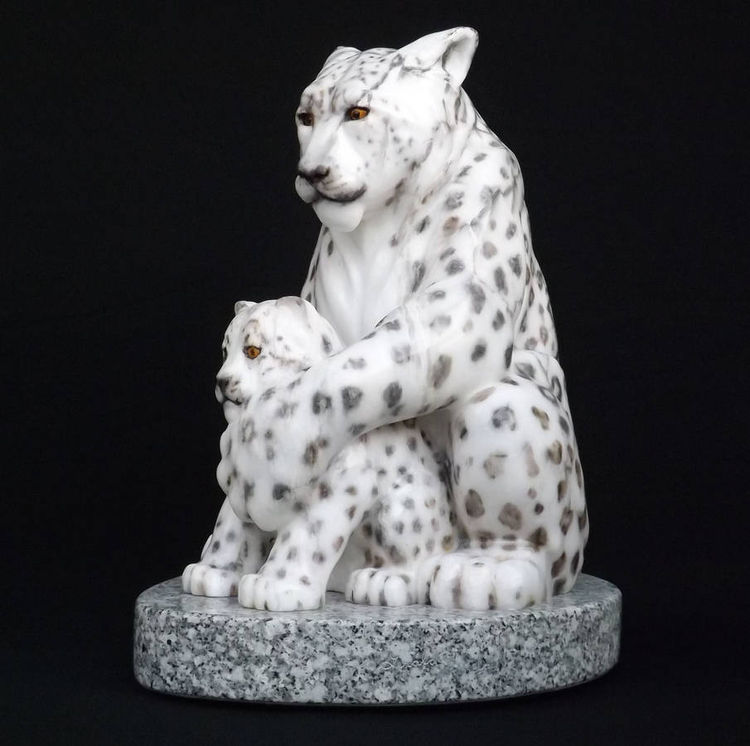 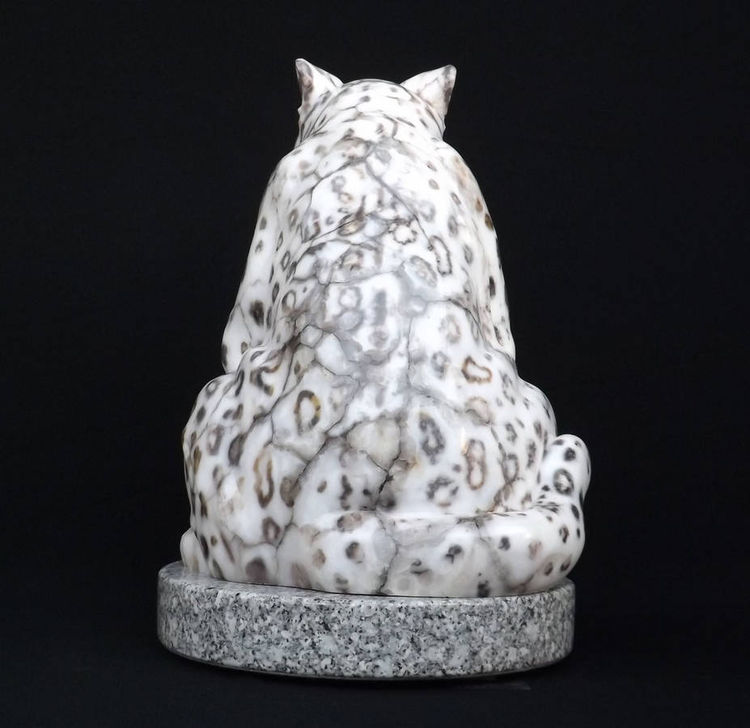 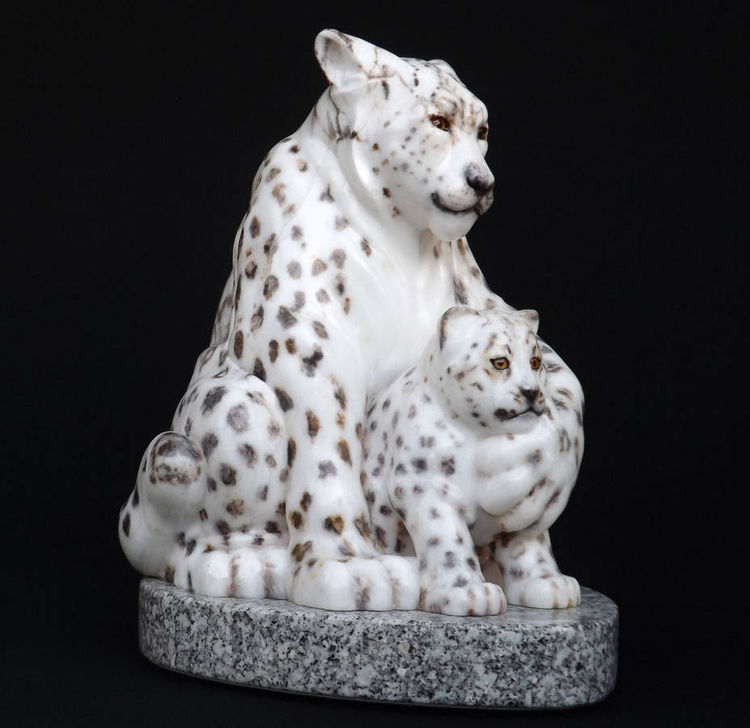 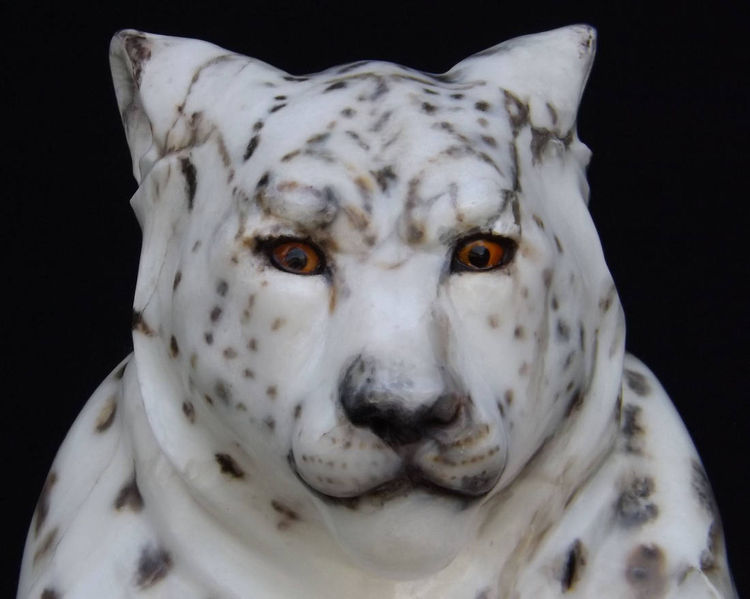 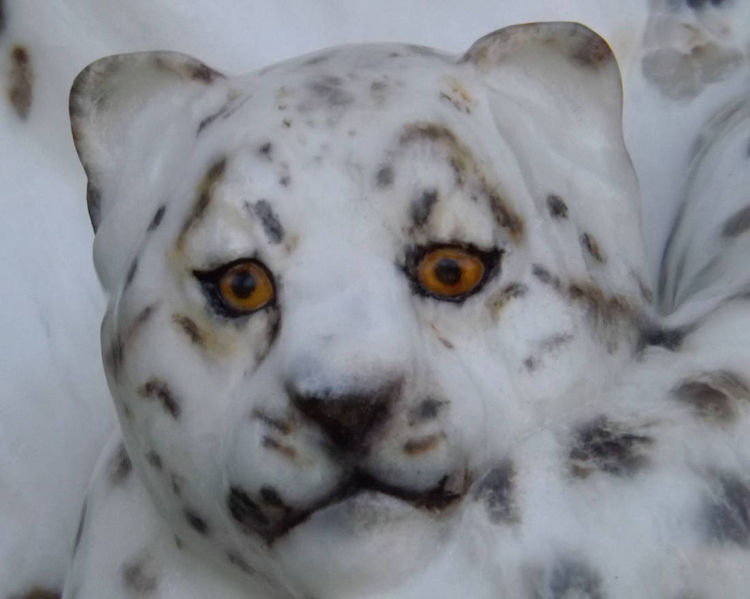 Original, One of a Kind Stone Sculpture, Direct from the Artist. Snow Leapard Mother keeping it's young one close and safe. Sculpted from one piece of white and black Alabaster on a gray granite base. They are an endangered species due to the high demand for their coats, snow leopards are illegally hunted for the fur trade. The pelts are a sought-after commodity in places like Central Asia, Eastern Europe and Russia where they are turned into coats and other garments. Snow leopard bones and body parts are also used for traditional Asian medicine. As humans expand their farm and grazing areas for livestock herds they are encroaching more into the snow leopards territories resulting in increased conflict with humans when snow leopards attack livestock during times when their natural prey is scarce.